Thanks so much for stopping by. Before you get any further, I wanted to give a little background to this blog o’ mine. Here’s the deal - I consider myself a storyteller. To me, photography is the art of documenting people’s lives, the big moments and the little details!!!

Meg and Nick!! These lovers met in spring of 2014 while waiting in line outside a Chicago bar. Meg’s first thought was that Nick was the most beautiful person she’d ever seen, and she immediately turned to her friends and told them she loved him!! When Nick gave Meg his number several weeks later, it took her 2 and a half hours to text him and Nick said it was the LONGEST 2 and a half hours of his life – he thought he’d blown it! But not a chance… the fate of these two was written in the stars!!

Not long after, Meg and Nick happened to later get job offers at the same company. Their love story blossomed with lunch breaks and tennis games and Chipotle dates, where they’d sit and talk until they got kicked out at 9pm, then they’d talk for hours more in the parking lot. They got married in 2017 at St. Clements in Lincoln Park – it was the best day of their lives.

It’s been 6 and a half years and these two are just as in love!! They live life with their sweet rescue pup Beau and are a true testament to the relationship advice of ‘marrying your best friend’. Meg says there’s no one in her life that she feels more safe around or loved by. My heart could absolutely MELT at these sweet lovers. Enjoy some of my favs from their anniversary session below (Beau even makes an appearance!) 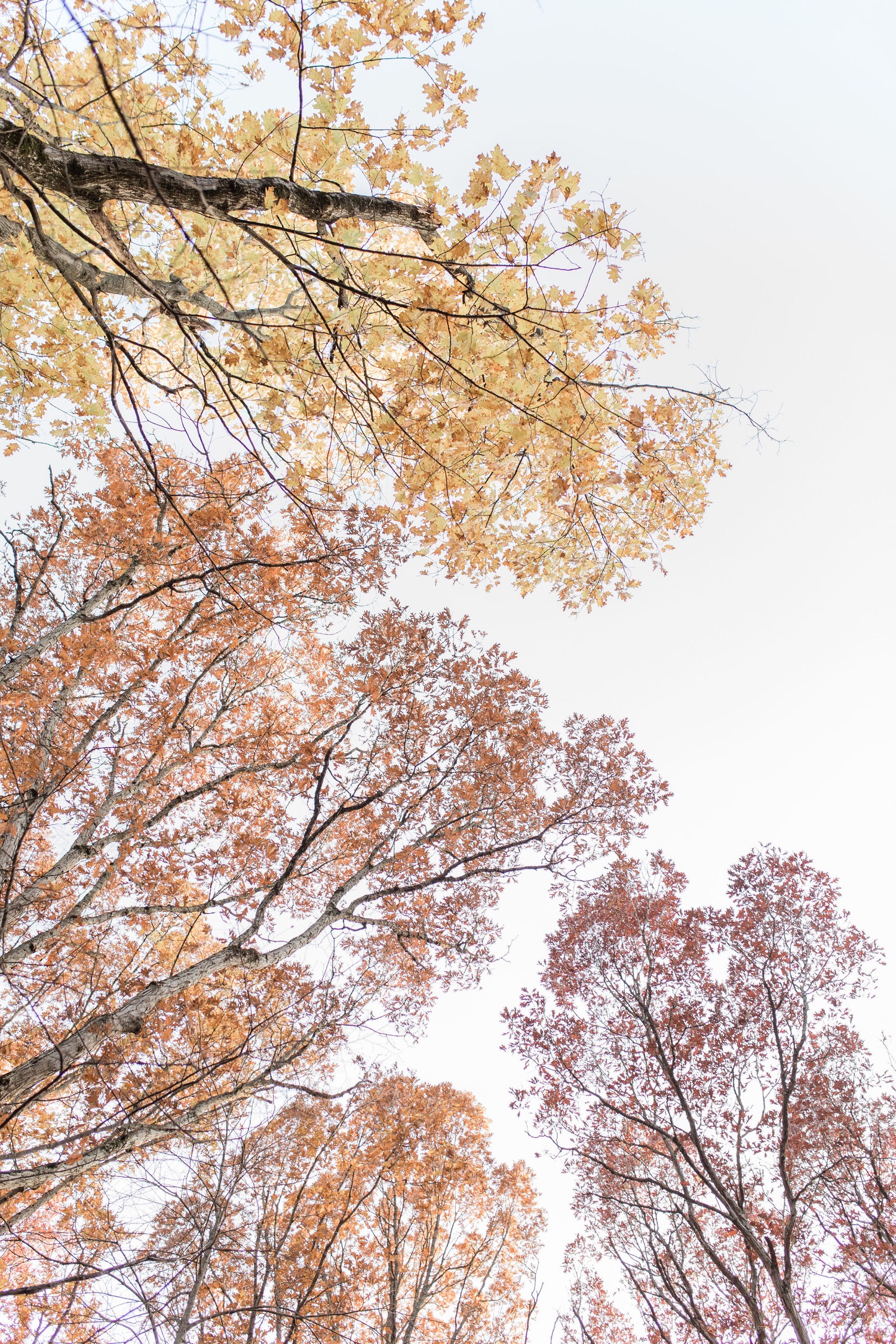